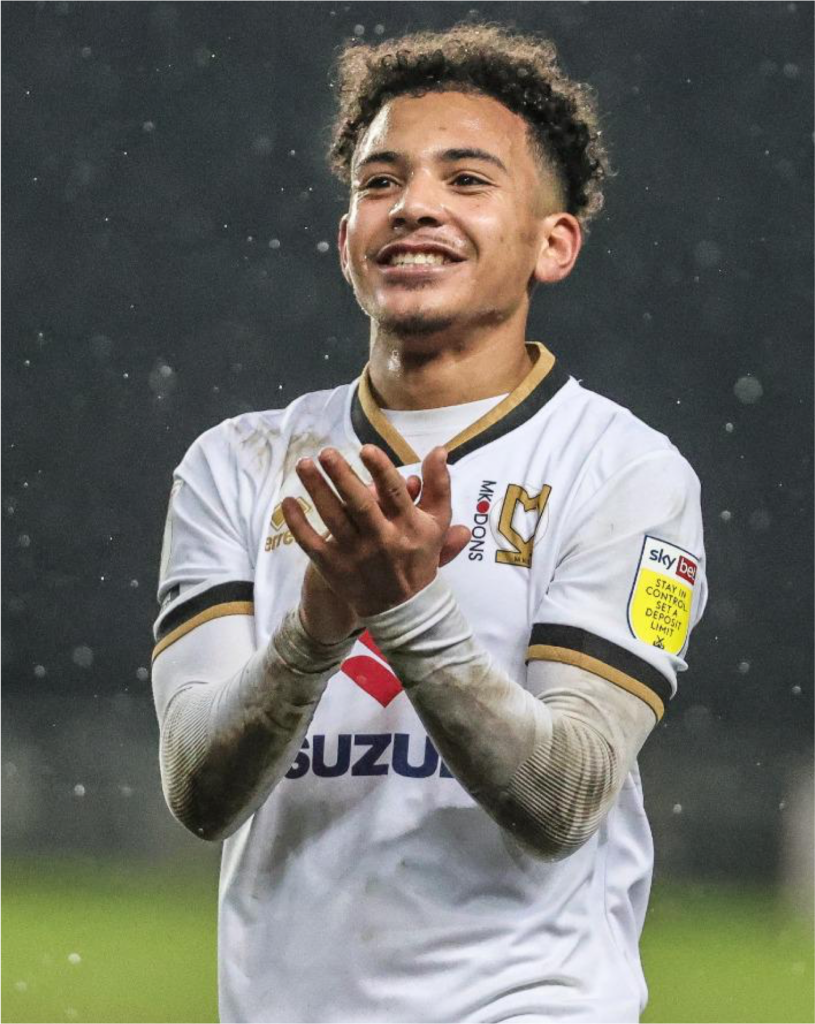 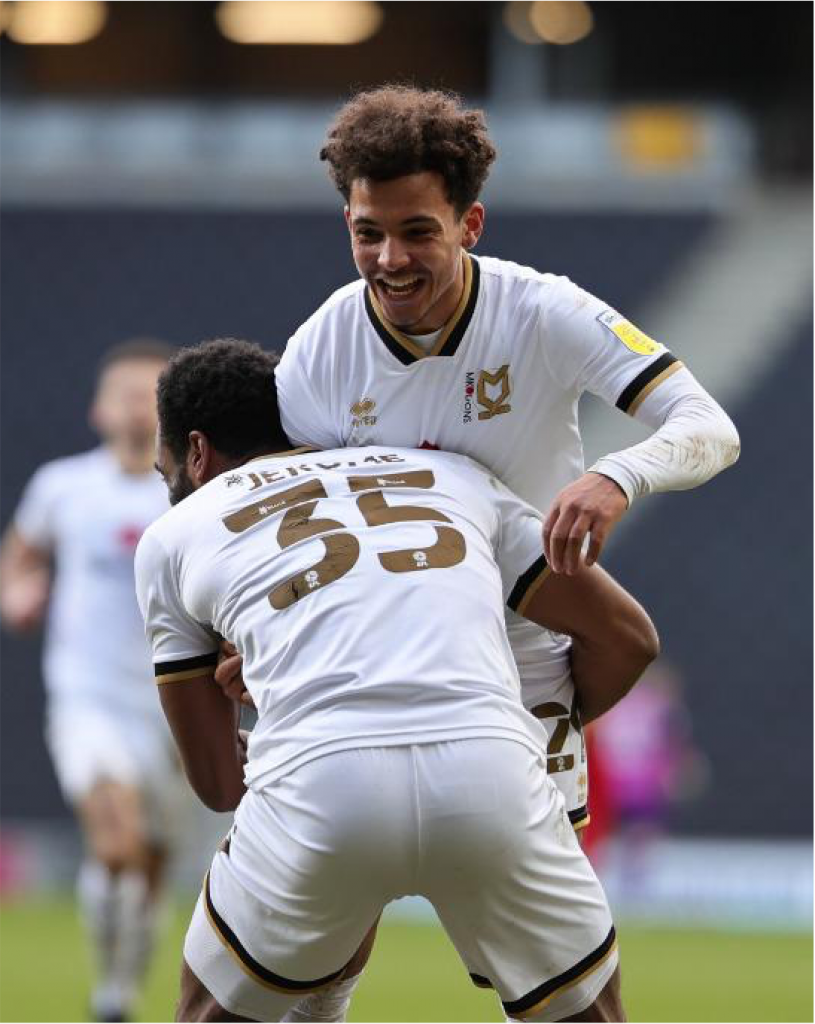 Both sides failed to create a clear-cut chance for themselves in the first half but Darnell Johnson almost put it on a plate for the visitors when his back pass was intercepted by Cameron Jerome just before the break.

However, the striker failed to gather the ball and Sam Walker was able to come out of his goal and collect.

On the hour mark Jerome danced his way into the box and squared for O’Riley to slide in among a crowd of defenders and touch the ball over the line.

Two minutes later substitute Sorinola doubled the lead when his deflected shot came off both posts and squirmed over the line.

“Two quickfire goals from Matt O’Riley and Matthew Sorinola in the second half were enough to put the game beyond the hosts..“