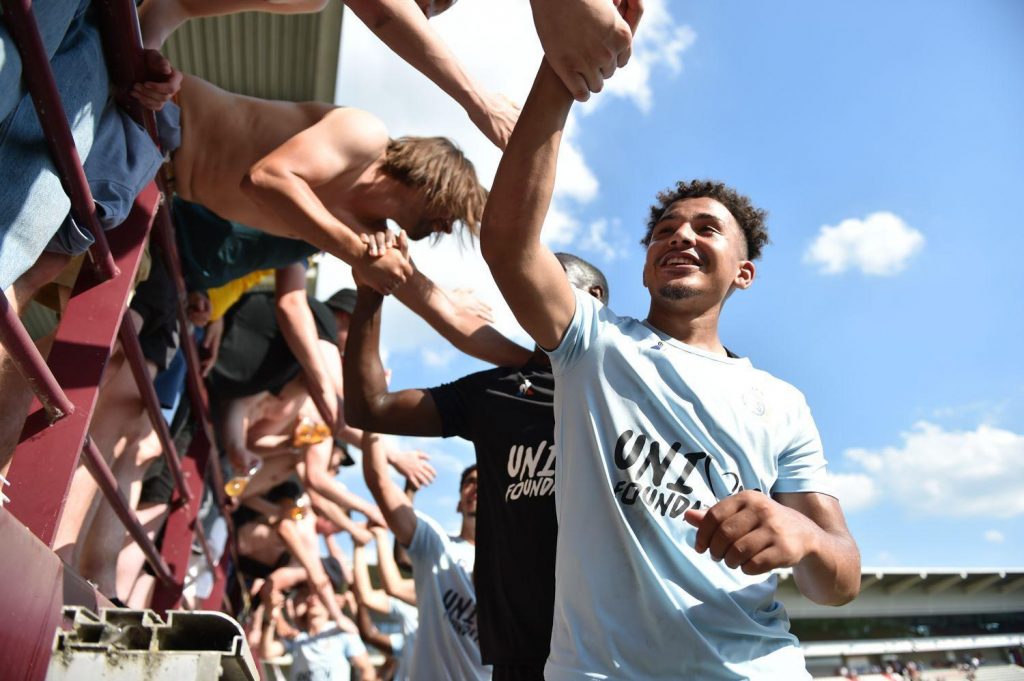 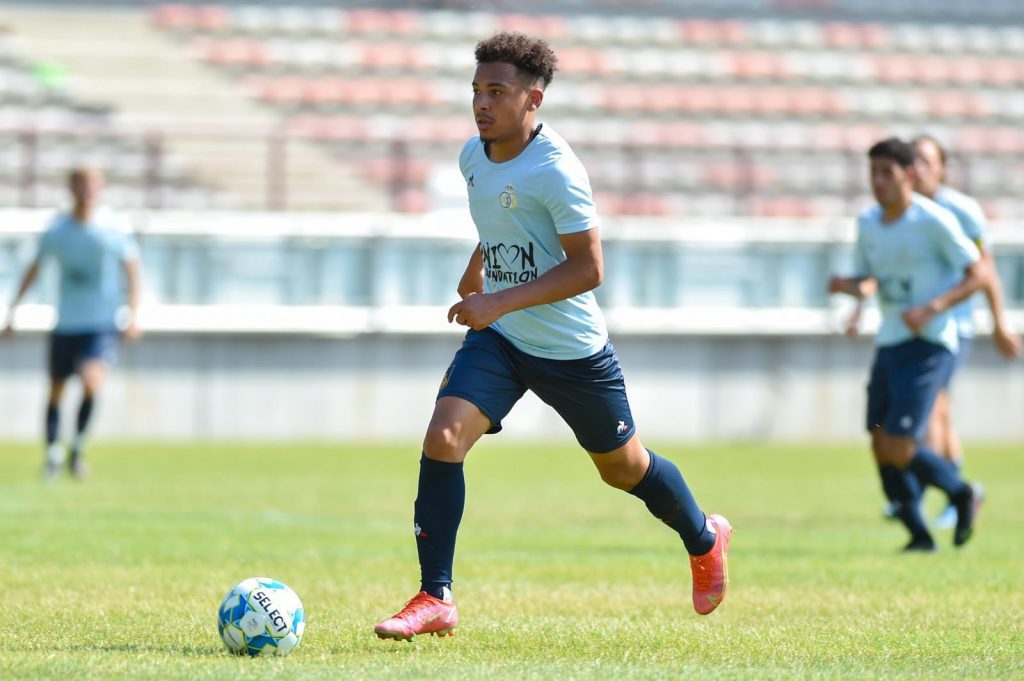 The 20-year-old rejected a new contract at Milton Keynes Dons, as we revealed on Thursday. The wing-back had attracted interest from Premier League and Championship clubs. There was also strong interest in the shape of Scottish giants Rangers and Celtic.

Sorinola, though, has opted to move to the continent and to Belgium. And while he has shunned possible deals in Germany and France, he has opted to join the club better known as Union SG.

Union SG have just celebrated promotion to the top-flight and their owner Tony Bloom – who also owns Brighton – is keen for them to make an impact.

Now they have made a move to land Sorinola, who we understand has put pen-to-paper on a three-year deal with the club.

The move is expected to be confirmed by Union SG later on Friday.

Sorinola will add to a burgeoning British legion at the club. He joins former Portsmouth defender Christian Burgess in their squad. They will also be joined by young Chelsea forward Marcel Lewis, who is also poised to sign a long-term deal in the coming days. 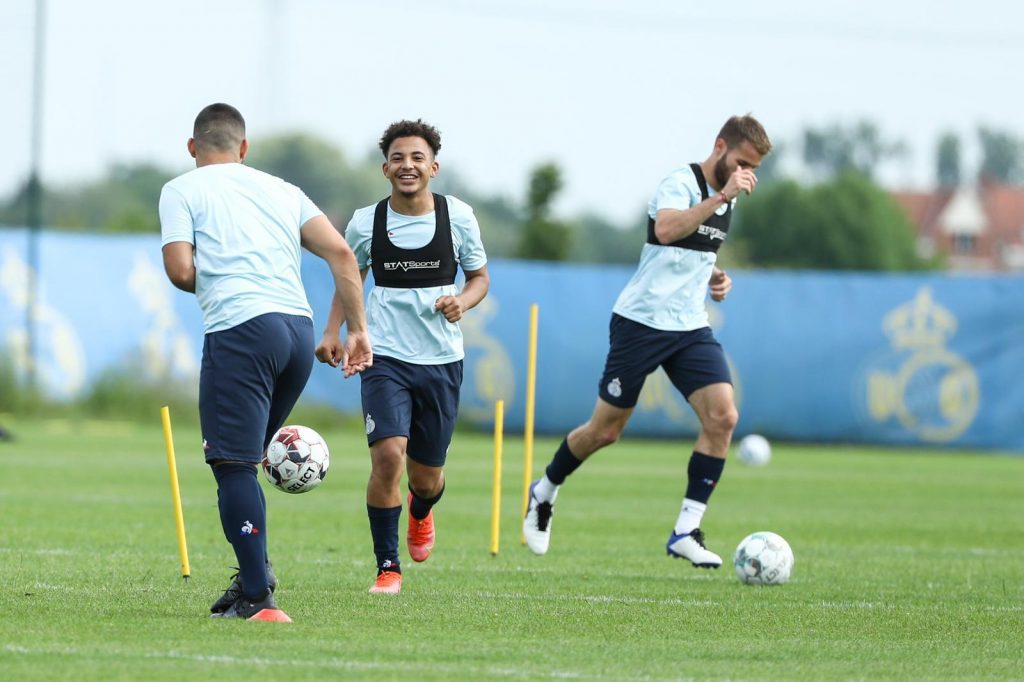